Virtual Reality is a computer technology that mimics the real life by creating an immersive expression of an interactive 3D environment. It gives a feeling of being part of a computer generated world through head mounted devices i.e. HMD. These HMDs are placed on the user’s eyes, thus whatever they see follows them. Users head and body motions are translated in a three-dimensional world for the interaction. Soon eye movement tracking will also be used to do further operations. It is the next generation of traditional PCs and laptops.

The concept of VR hits almost ten years back and now developers are using it to revolutionize gaming and entertainment for users. VR competitors like Oculus Rift and HTC have set the standard quite high by giving best experience of 3D world which requires high computing power. They require serious PC hardware to power properly, thus making the whole gaming package quite pricey. 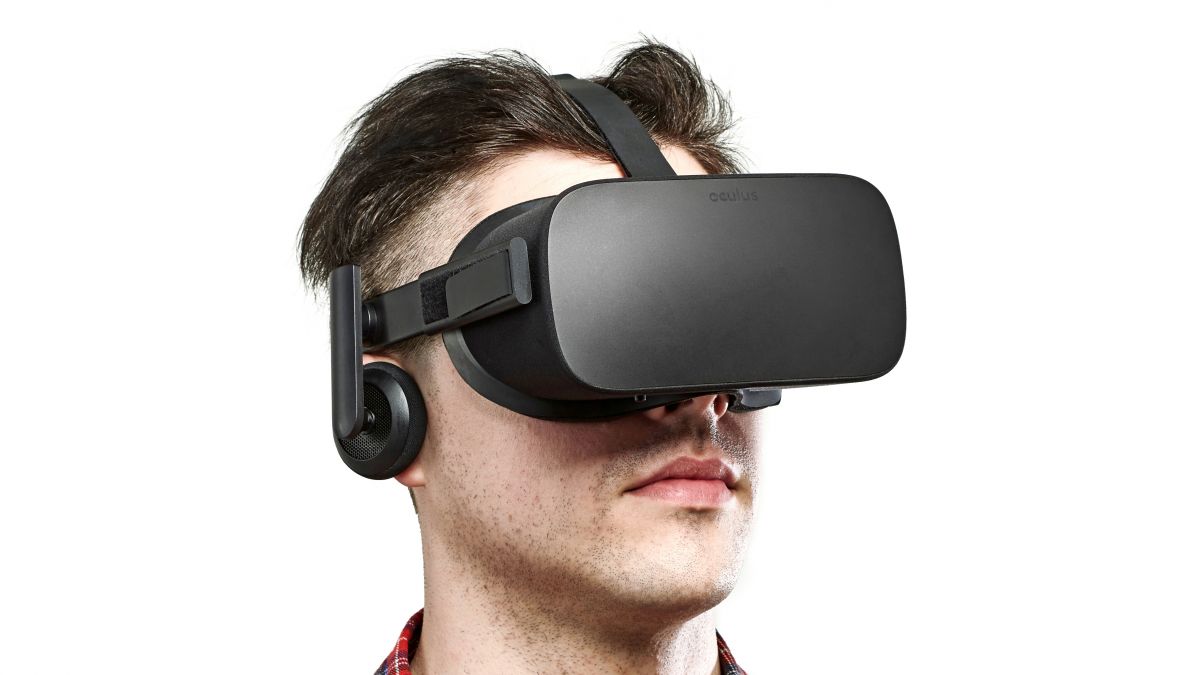 The main panic was created by Oculus Rift in VR gaming, but couldn’t receive up to the mark response from the users. The design provides a sitting experience where only user’s head movement is tracked. Also Oculus Home acts as a library of game, as major standout games are yet to be released. Also Oculus users complain more about the motion sickness issue. HTC has been leading the VR world by providing the main sensation of Lighthouse room tracking in HTC Vive. The package contains more materials than Rift, including two proprietary controllers, and two “base stations” which helps in tracking the user’s entire body movement in their room. It allows the user to freely move about with the headset on, placing your entire body in the VR world. This feature is enabled by mounting the sensors in your surroundings, thus making it much pricier than Oculus Rift. Also, this setup requires enough room for this experience which makes it quite unpractical. But with the announcement of Sony’s PlayStation VR on-sale date, there are chances that it will create a benchmark in the VR market. It is offering low price as compared to the entire available competitor’s VR which makes it more attracted to the users. But the low price will come up with the trade-off in the technology obviously i.e. VR experience will not be up to the standards of its competitors. But its compatibility to operate on Sony’s existing PlayStation 4 gaming console allows it to target the huge potential base. All the PlayStation holders can easily switch to VR. These factors make it quite distinct over HTC and Oculus. But Sony has to work hard to increase the number of games to keep the PlayStation a hit for the long time in the VR market.

Latest posts by mary (see all)