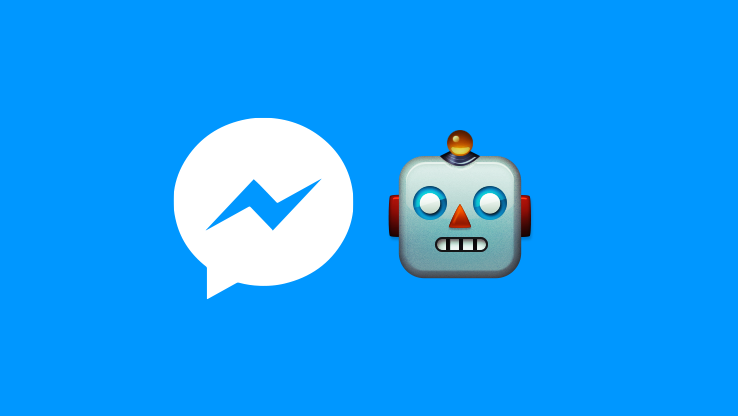 Facebook has recently introduced chatbot feature in its messenger. Due to its new embedded artificial intelligence feature, it was expected as the next generation of traditional messenger. But it does not come up to the expectation of most of the users as it lacks information of the nitty gritty of various operations. User reviews show that it is much better to use the original website instead of bot. For example, it confused to tell the weather forecast as it did not know what actually rain is.

Facebook chatbot was launched during the opening of the NBA finals. It shows mixed feedback from the viewers. Despite of the fact that it was not much appreciated by the followers, but it still showed comparatively better performance as compared to other online available bots. It allows users to search players through their nicknames and can get a compilation video on request within a few seconds. But it failed to respond for further details which were not related to current NBA finals. 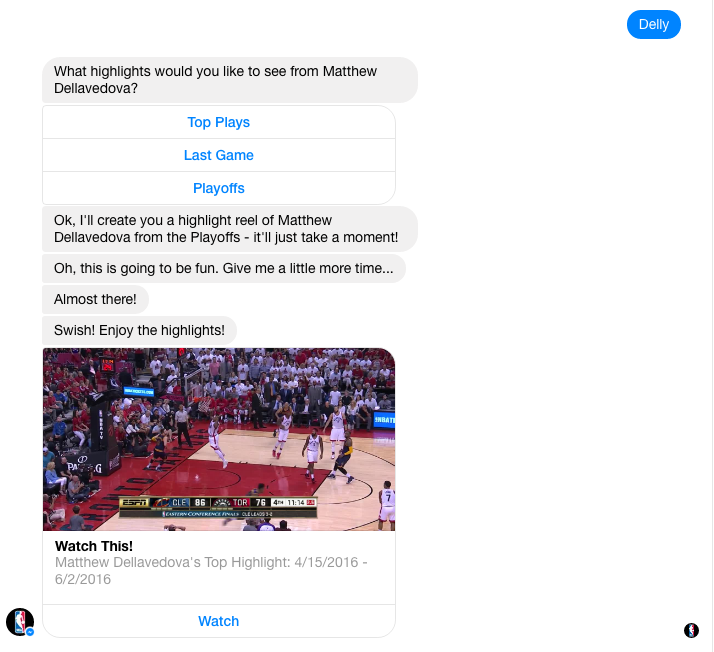 To enhance its performance, Facebook has recently associated it with other artificial intelligence engine DeepText. It will help the bot to give more insight to the user request by considering more details in the search query and relating them to the required domain quickly.

Although many flaws already highlighted, but still there is a hope for more improvement. It definitely shows that first step towards the next generation of Facebook messenger have already been taken.