How to Automate Your Business Through IFTTT
Skip to content

Are you looking for a way to connect different products and services to boost your business? IF This Then That, commonly known as IFTTT is a web tool to do so. Today, it is nearly impossible to run a successful business without being active online. The social media have got a hell of a lot more power than you think. The promotion and advertisement on social media is the most value nowadays. IFTTT connects different apps, products, and services together and eases things tenfold. 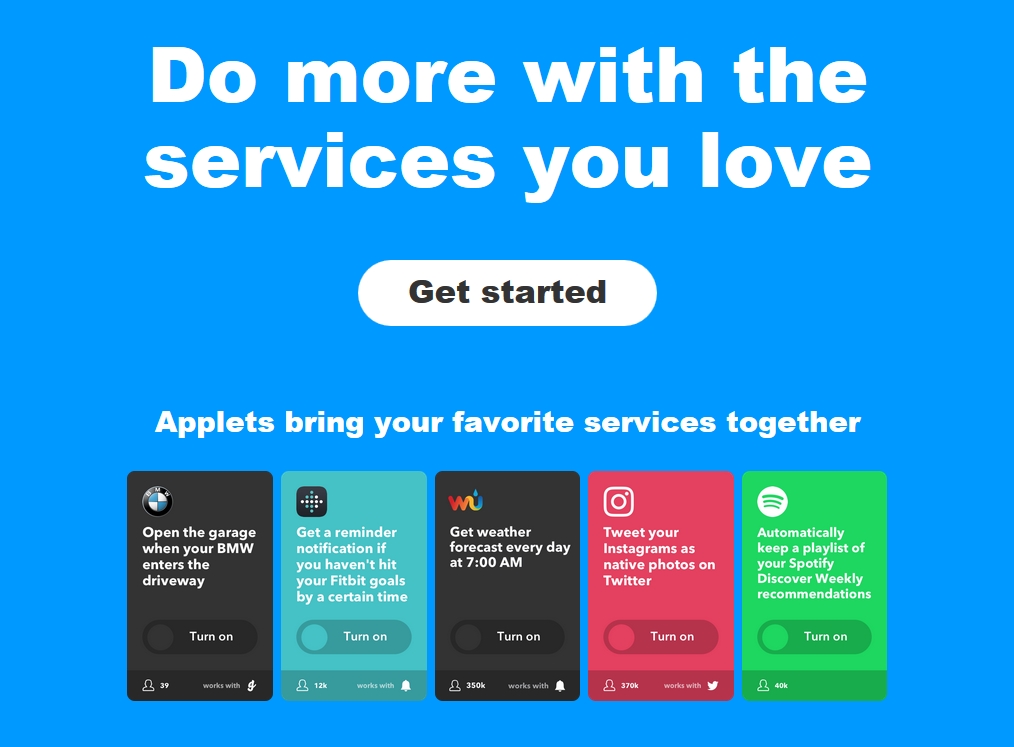 How Does IFTTT Work?

Let’s explain the working of IFTTT through an example! You need to post on your twitter, Instagram, and Linkedin accounts something you just posted on Facebook. If you have access to IFTTT, you can connect all these apps together and it will automatically post it for you. That’s how it automates your day. Well, this is just a simple example. There’s a lot more you can do.

To have a better understanding of its working, have a look at the following steps 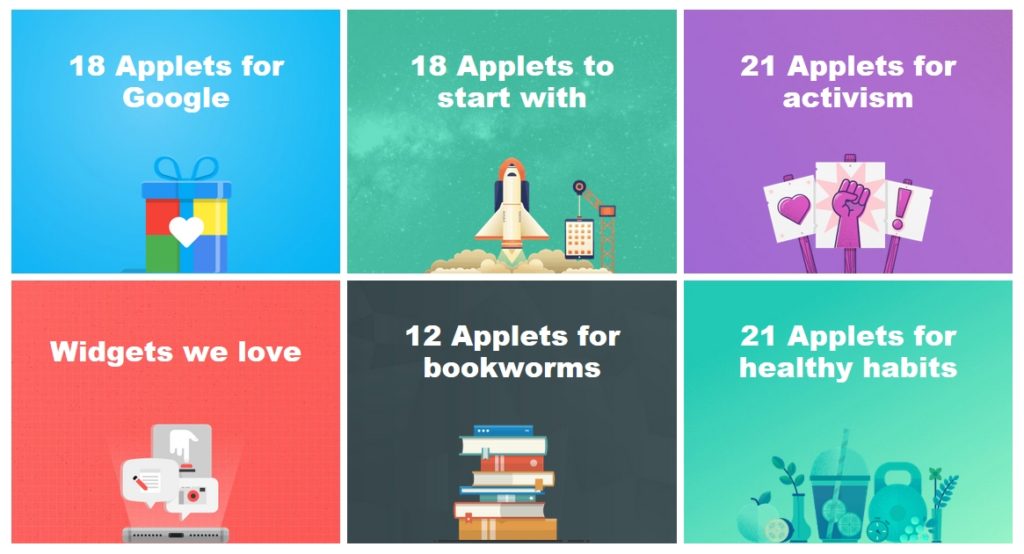 How to Use IFTTT Social Media Applets?

The most amazing fact about IFTTT is that it’s free. What else do you need when you can automate your day at free of cost? Let’s talk about how social media applets work.

How to Use IFTTT Campaign Management Applets?

Now, moving on to the ways of managing campaigns through IFTTT, which is yet another amazing feature.

IFTTT isn’t just a web tool, but a way to ease your business tasks. While doing a business, you face time constraints and it gets difficult for you to be active in the Internet world. This tool was developed to automate your business. It works like an automatic car where you just have to sit and handle the steering; the rest will be handled by the tool itself.

Tagged : automate / business / how to / ifttt