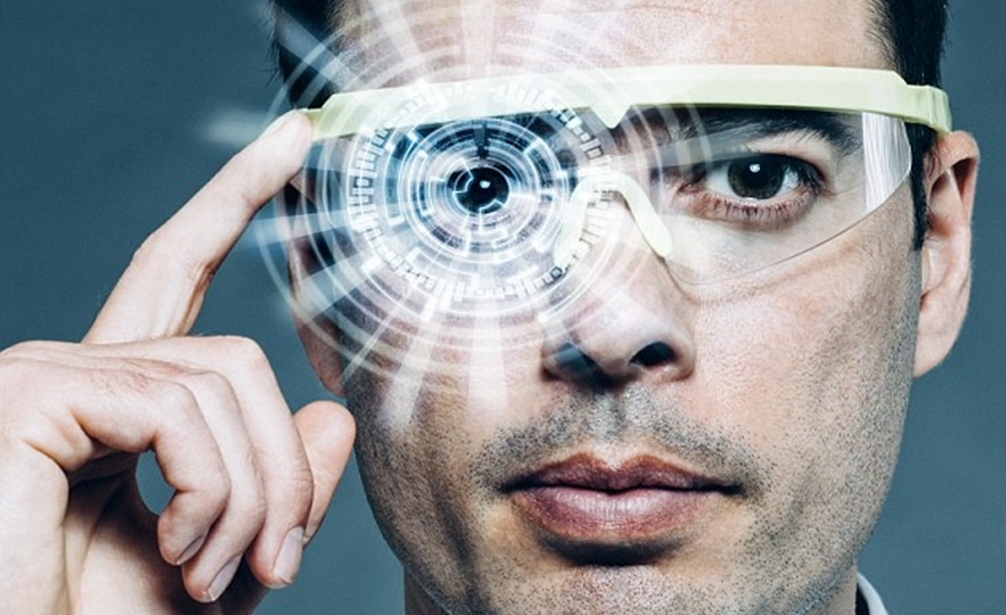 Smart phones have become a necessary element of our daily life. They are replacing every other gadget by providing access to do everything; previously done be different other devices. Apart from the advancement in technology of smart phones, more and more human interactions are increasing. Moreover taking use of voice detection to finger print detection previously, eye tracking is a new feature to control activities in your smart phones.

Eye tracking technology is a new idea for smart phones. Previously it was used in retail research, ad placement research during website development and also in the health sector to provide help to the people suffering with paralysis. But it does work accurately in specialized settings; with the use of powerful computers and sophisticated eye tracking software which makes it a costly technology.

There is research going in this field to make eye tracking economical, precise, and accurate to be introduced in the smart phones. It first emphasise on the gaze information from different people and then training the mobile software to interpret it on the run time accurately. This is the difficult task as smart phones come in different sizes; it becomes hard to identify where a person is looking approximately. Researchers at MIT, the University of Georgia, and Germany’s Max Planck Institute for Informatics are working on the project, and they say that they have almost solved this problem. The software designed by their team so far identify the user’s eye movement with an accuracy of about a centimetre on a mobile phone and 1.7 centimetres on a tablet. But they are trying to improve this further. They are training their software with more eye movement data of smart phone users by launching an iPhone app called GazeCapture. This software captures the data of how people usually look at their phones while using their phones.

GazeCapture information is used for another software named iTracker to train further. This application is also available for iPhones. It captures the user information through front camera and takes into account the factors like the position and direction of the user’s head and eyes to determine where the user is looking exactly. Researchers believe that the more the eye movement data they will get; the precision rate for iTracker will be improved eventually.

It is a hopeful path to take mobile phones in; because we use our eyes all the time effortlessly and this fact will make it more useful than typical voice control. This precise eye tracking will change the typical navigation and gaming concept in smart phones. The next generation of eye tracking for smart phones will be the pixel-level accuracy. But this new feature will come up with high battery usage.