10 Most Idiotic Video Games Ever Created
Skip to content

Video games or electronic games are developed for the motive of entertainment. There is roughly no body these days who has no interest in these games. As per gamers’ expectations and demands, video game developers work hard to build up more and more exciting games each year.

Today, with no offense to any developer or fans, we are going to go through a list of “10 Most Idiotic Video Games Every Created.”

This is a game based on Mark Twain’s “Adventures Of Tom Sawyer” novel. The game was developed and published by “Square Co. Ltd” and it was designed by Hiroyuki Ito.

The player has to control the lead role and his friends for finding a treasure. It never localized outside Japan, and criticized most because of one of its black characters had ridiculously huge lips.

The developer of this game is Radical Entertainment (Game Boy, NES). The game holds low-class design ever. The main character uses his guitar as a weapon against the monsters on the other planet. Sounds cool? Doesn’t look cool though. 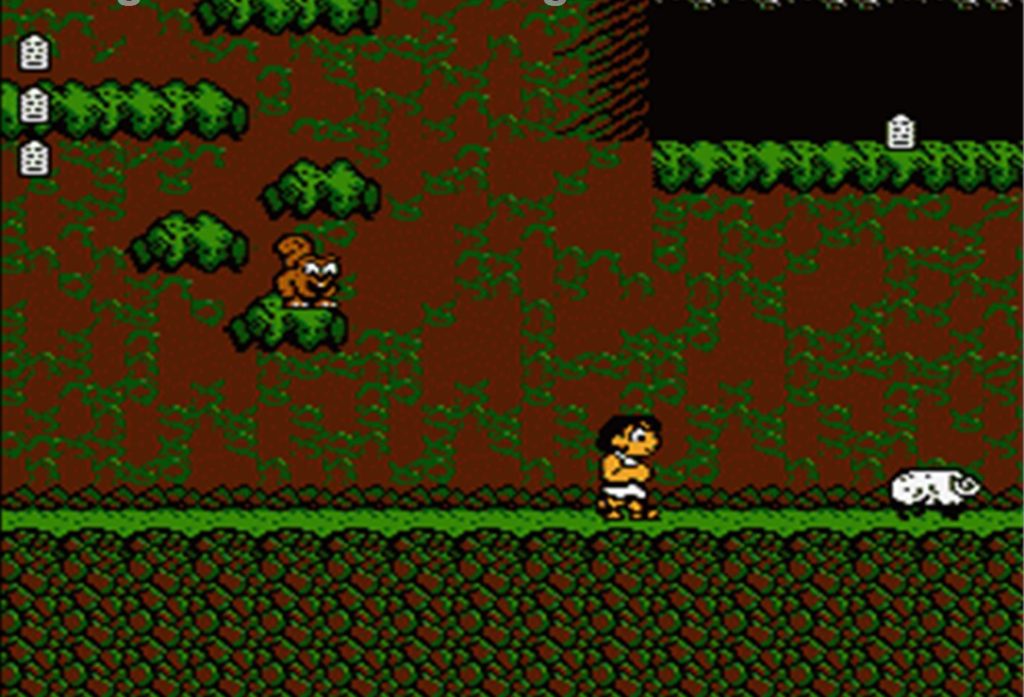 This is a single player, Christian video game. It was developed and published by “Wisdom Tree” and “Color Dreams”. Its leading platforms include PC, Sega Genesis, Nintendo Entertainment System & DOS.

All game levels have same gameplay with sloppy designs. Mostly ideas were copied and unlicensed. And unusually it never sold in video game outlets. 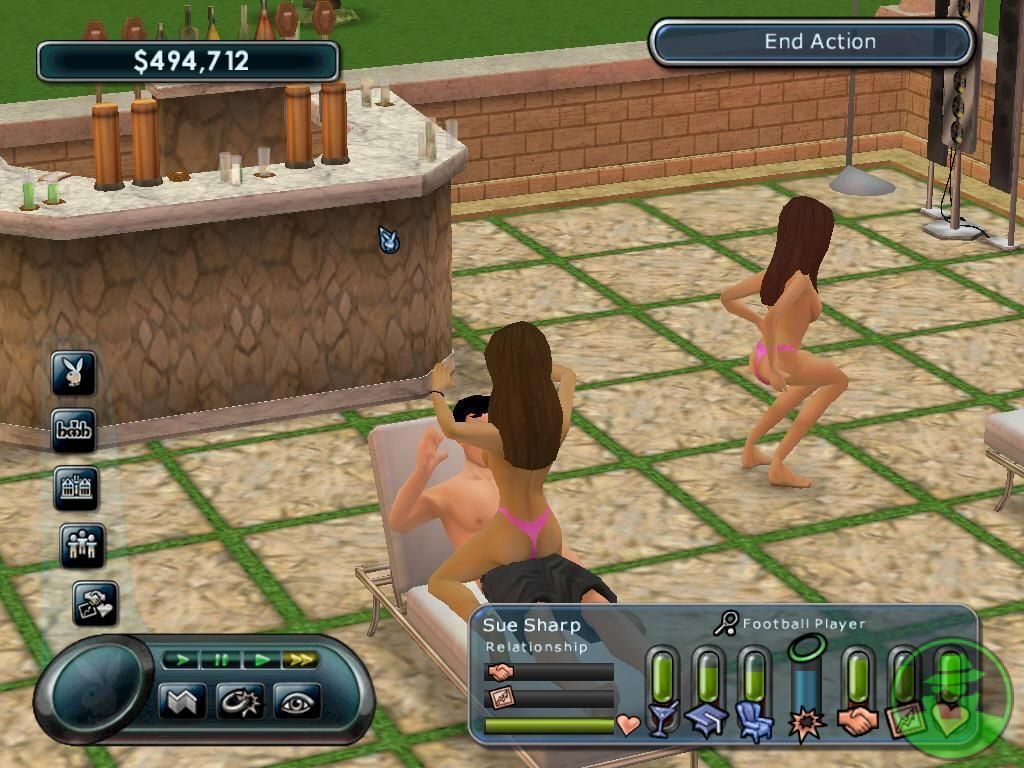 It was developed by Cyberlore Studios and published by ARUSH Entertainment, Groove Games, Ubisoft (PAL).

This game’s goal is to build and decorate an empire for nothing. Its concept was close to “Sim 2” and had nothing else to offer other than nudity and a drama based name. 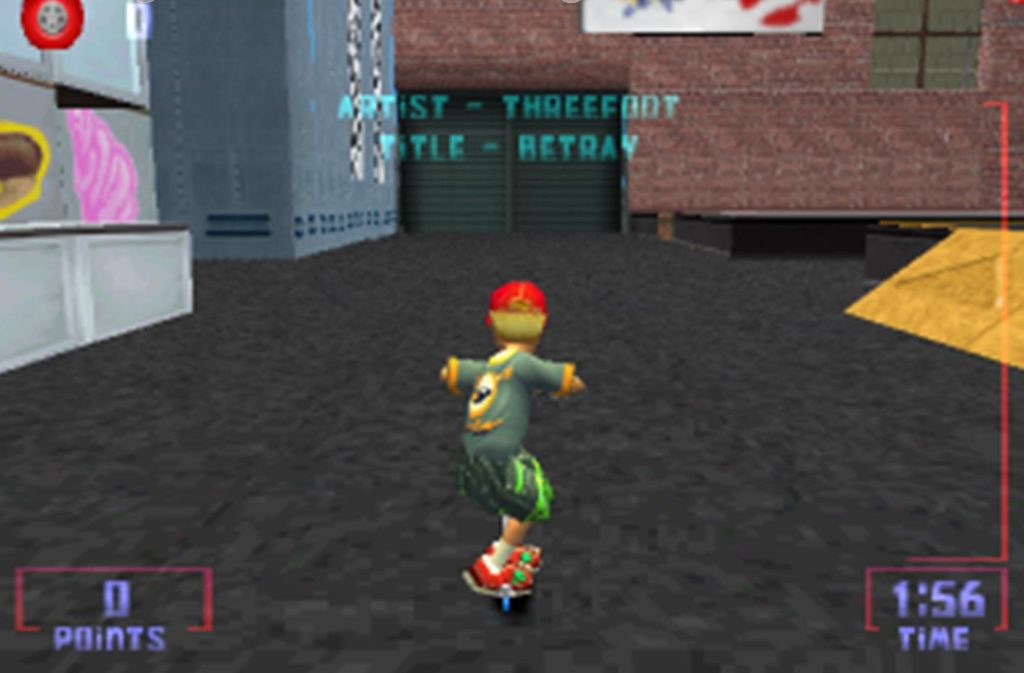 It was published by ‎Crave Entertainment and developed by Shaba Games, Crawfish Interactive. The game has a mission to fight with evils while attempting different scooters stunts. Outside of North America, it is an unlicensed game.

Game contained poor and low budget designs and horrible soundtrack which only made the game more horrific. 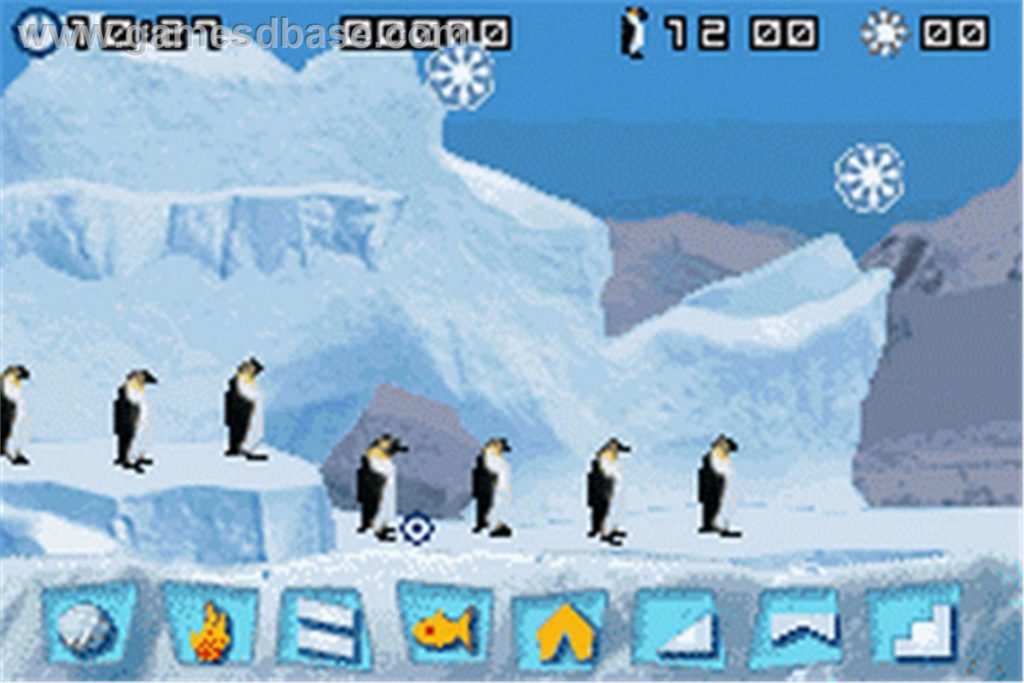 The game was developed by Skyworks Interactive, and published by Destination Software, Inc and based on a hit documentary. It’s a simple puzzle game, player help penguins, to reach their goals. 3D design and low-quality soundtracks are used.

It was introduced by Treasure Co. Ltd on McDonald concept. The player passes through an island with a treasure map and collects material for his McDonald franchise. But unfortunately because of freaky game levels and less screwed up audio it is here in idiotic games list. 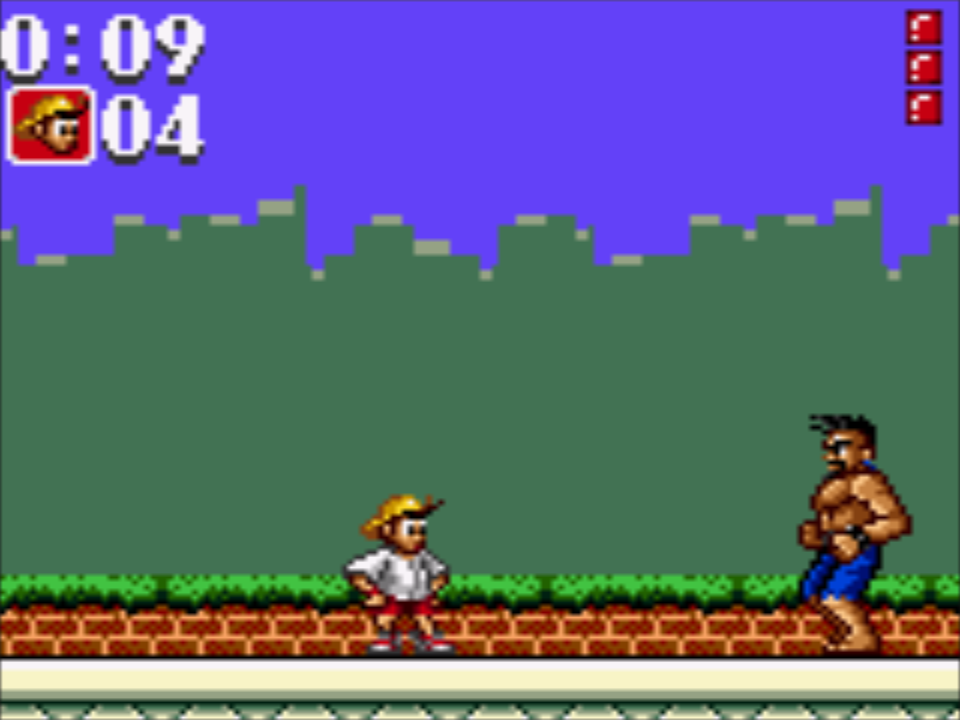 It’s a single player action and adventure based game. “Aspect Co” developed that game in 1994 and published by “Sega” in Japan. The player has to save its teacher, collect coins and drink Coca-cola for survival. It’s just another way to advertise the Coca-Cola brand with a sloppy gameplay.

It developed by Emerald Software and Keypunch Software in 1990 and published by “U.S. Gold”. Michael’s dance moves were used to rescue the children from a smuggler and his tunes used as soundtrack in the whole game. 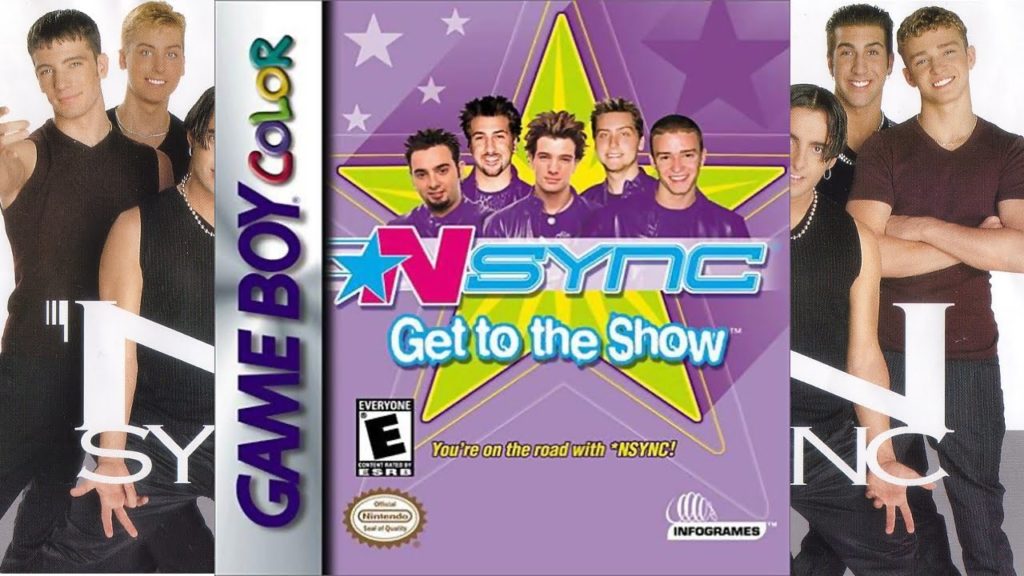 The game was developed for the promotion of a boy-band “NSYNC”. It has three difficulty levels which are not actually difficult, the player has to follow the instructions of the game like gather snacks, jump around and drive etc. According to user feedback, it’s just a childish puzzle game.

We love games and will bring most awesome game list as well, but for now these were the most idiotic games, according to our editorial staff.

If you disagree with this list, let us know in the comments section below.